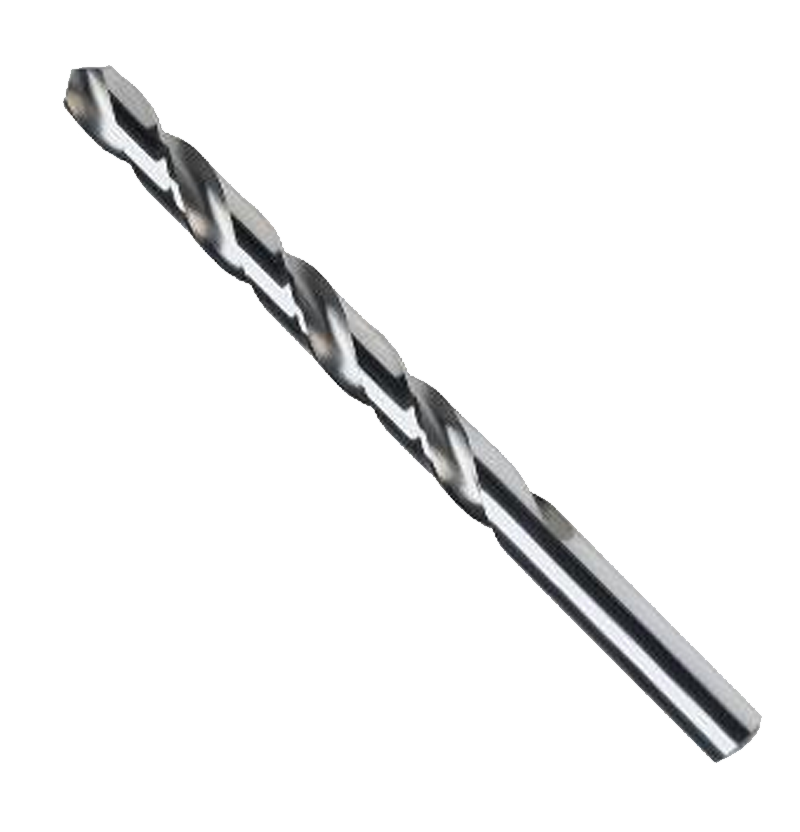 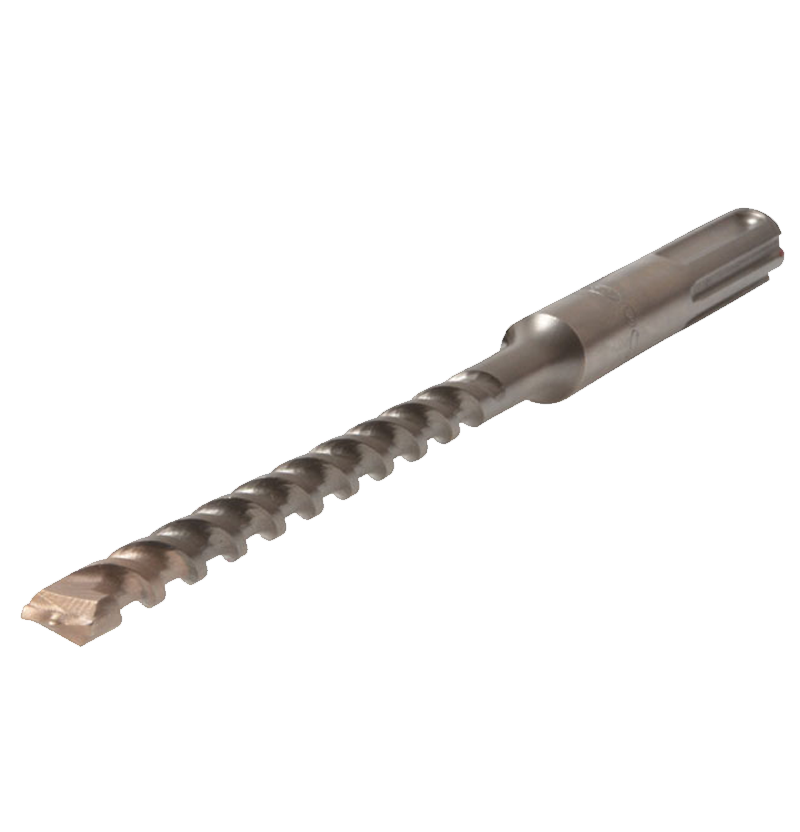 Garlock ScreenGuard Skylight Protection
Request Information
OMG RhinoBond is a superior attachment system for TPO and PVC membranes based on patented electromagnetic induction welding technology. The system uses the same fastener and plate to secure both the insulation and the membrane to the deck without penetrating the roofing material. The result is a Factory Mutual-approved system that does not create any point of entry for moisture, requires fewer fasteners and provides superior wind uplift performance.
Features & Benefits: